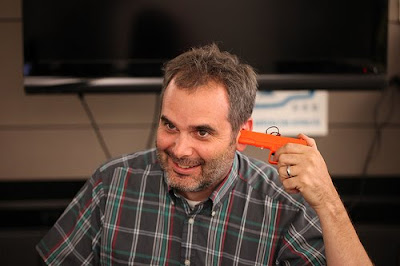 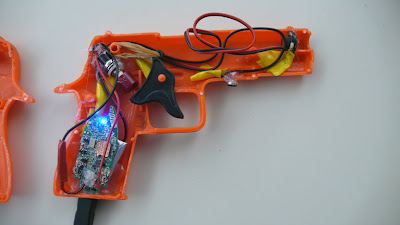 mike, this is awesome.

That is perfect. I want you to film peoples reaction when you use it.

Shoot me a call sometime

That picture is golden